Did you know that divorce is illegal in Canada?

It’s essentially true: after a separation, the spouse with the higher income forfeits to the courts control of their financial, professional, and even aspects of their personal life. This also extends to any new partner, putting their assets and income at risk. Permission to live separately is granted; but in virtually every other way, the payor’s obligations to the former partner are actually increased after divorce, under threat of severe punishment, including jail, if payments cannot be kept up even through no fault of the payor’s. This situation can last until death, and in some cases the payor is never allowed to retire — and is expected to maintain their income into old age. 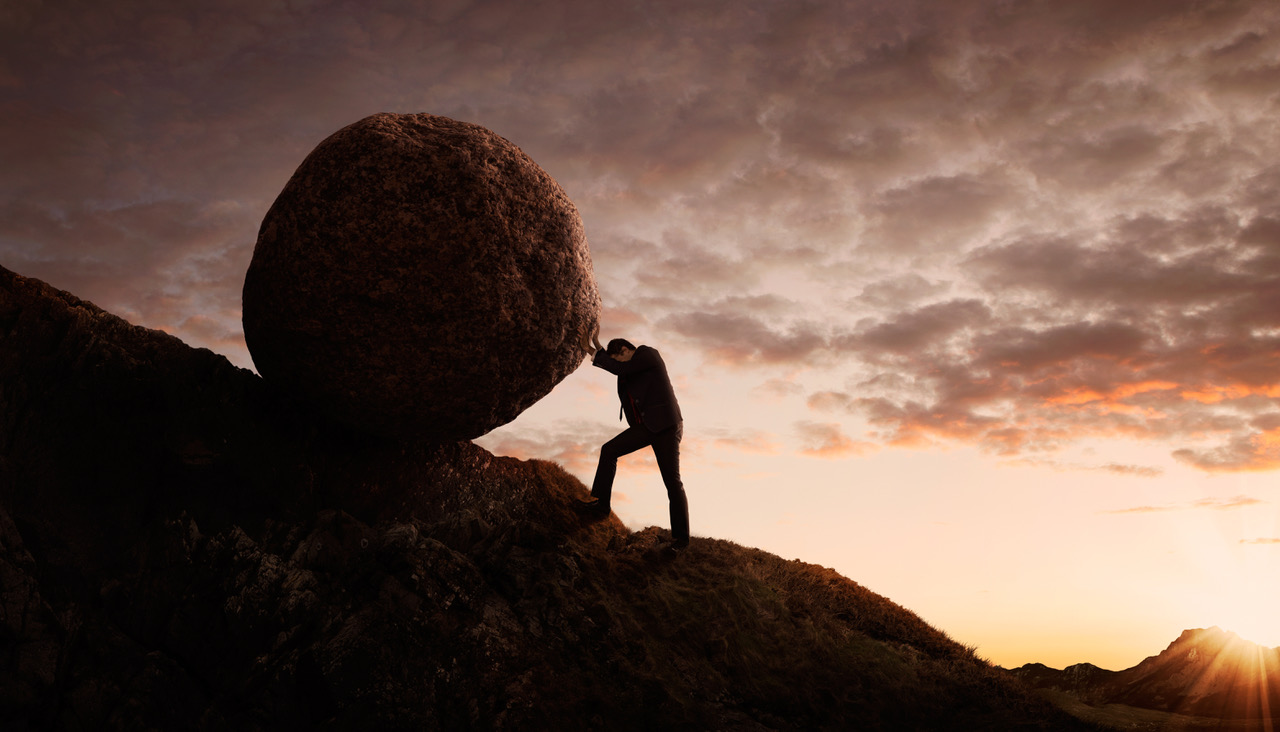 Clearly, current spousal support laws, guidelines, and judgements in Canada are not resulting in fairness for both parties in a divorce. Consider:

For more details and references to case law, see The Appalling Realities of Canadian Spousal Support.

We believe that there should be a limit to the length of time that spousal support should be paid; it should never be “indefinite” or perpetual. Where it is not possible for a recipient to make their own way, the state should provide a basic income for that person; former spouses should never have to take on the role of private welfare providers. Judges should not have the ability to override legal agreements and laws such as those governing post-divorce inheritances and gifts. The Spousal Support Advisory Guidelines should be abolished and the Divorce Act should be updated. See Position Statements.

We are a community of support payors working to challenge the status quo and make positive change. To be clear, we are addressing spousal support, not child support. And this situation does not only apply to men; there are women in this position, including a co-founder of this site. If you are a payor — or have any input on the issue — please get in touch.